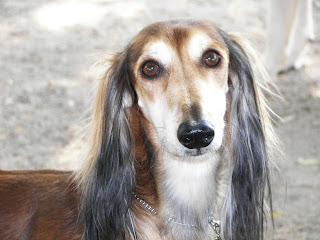 Recent articles splashed all over the internet charge that AKC derives most of it's income from "puppy mills". In searching for the demographics involved with AKC registrations, I found this statement from AKC:

This certainly sheds some much-needed light on these false claims of AKC being supported primarily by puppy mills.

So, what is a "puppy mill" anyway? 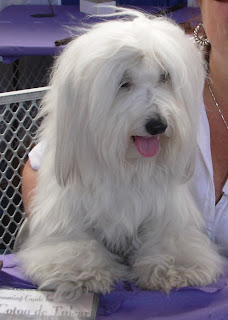 Recently I received a Coton newsletter that denigrates AKC. It implies that AKC affiliation brings with it popularity, proliferation in so-called "puppy mills" and dogs entering shelters in large numbers. These sorts of claims are patently false.

The City of Hot Springs, Arkansas is voting on a breed specific law this coming Tuesday, December 1st. Bad idea. Worse than that, terrible idea. Why? Here's what I wrote to the city directors, Chamber of Commerce and Visitors Bureau:
No breed is inherently aggressive. Unacceptable behavior of individual DOGS, not breeds, is caused by OWNERS, whether through abuse or training or neglect. Owners. The breed itself is not relative. Statistically, smaller dogs are the most frequent biters, and in the majority of cases, victims are family members, typically children, who have never been taught that animals are not toys.

Other than the fact that I would no longer participate in Arkansas’ dog shows should these laws go into effect, my residency in another state is irrelevant. What matters is that breed specific legislation does nothing to change the actions of irresponsible or oblivious owners. The only result of such laws, every time, everywhere and in every situation, is that a large group of innocent dogs is condemned to death by virtue of its appearance.

Is that really your intention?>


If you agree, by all means let Hot Springs know, but be wary of your own legislature too. If they haven't passed a similar law already, you might want to keep track and make sure they don't. All of these anti-pet laws result in the deaths of more dogs. The opposition will tell you different, but the statistics prove it's true. Every community, town, every city, every state, everywhere that has or had breed specific laws, mandatory spay/neuter laws, limit laws...etc., ends up killing more dogs.
Posted by galway at 2:28 PM 1 comment: 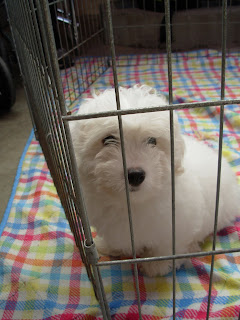 There is a debate raging in the Coton de Tulear community about whether or not the breed should seek AKC recognition. The prevailing attitude among the fanciers in this breed seems to be that AKC recognition will induce popularity for the breed, which in turn will cause them to be bred in so-called "puppy mills" and consequently end up in droves in animals shelters. I read this statement in a recent issue of an online Coton magazine, regarding the effects of AKC breed acceptance:

"The number of abandoned Cotons waiting to die in
shelters will add to the 7,600 AKC Registered dogs that are killed in America's
shelters every single day."

Hmmm.....some quick math and we see that 2.8 million AKC registered dogs are killed by shelters every year! Oops, just one pesky little detail, AKC doesn't even register that many dogs in a year! In 2007, AKC registered just 400,000 litters, and slightly over 800,000 individual dogs.